In October 2017, the company TKK Srpenica celebrated 70 years of operations. Recently, the company has also opened a new, modern logistics centre, bringing all of their warehouses under one roof.

This new facility, which covers 7,700 m2 and has a capacity of 10,000 palette positions, has also helped to shorten transport paths in their warehouses.

Epilog had already supported the management of TKK’s manual warehouse with Atlas WMS in December 2012. After being modernised and upgraded, Atlas WMS will continue to function in the new logistics centre.

More (in Slovene language only) 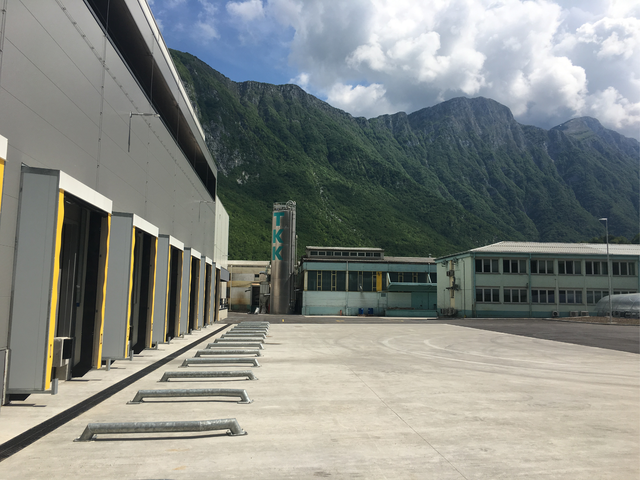