We changed the automated warehouse software in the largest Slovene brewery Pivovarna Union. Now the warehouse is managed via the state-of-the-art Atlas WMS.

The company Pivovarna Laško Union is the largest beer producer in Slovenia, as well as bottling a number of other beverages. Since 2016, the company has been a member of the Heineken brewery family. The Ljubljana warehouse of end products at Pivovarna Unionis a Westfalia automated warehouse with three high-rack lifts and a depth of up to 16 pallet positions (i.e., high-density multiple deep system). The latter is connected with the production line via a complex system of conveyor belts and trolleys. The output side of the system is composed of a number of dispatch tables where automated trolleys prepare goods for dispatch.

Obsolete software posed a risk to the brewery
The original WMS, MFS and PLC software was obsolete and therefore posed a significant risk to the smooth operation of the factory, having already caused numerous cases of production downtime.

On the basis of our references and experience, Pivovarna Union decided to entrust us with the replacement of their software with our Atlas WMS solution. Simultaneously, we renovated the steering equipment, which was implemented by our partner Asit. One of the goals, which we not only aspired to but were also obliged to achieve, was raising of the security standards to comply with the latest European security provisions.

We linked our Atlas WMS with SAP via the IDoc interface. At the entrance, SAP announces the SSCC codes of the pallets that are coming from the production line. For the purpose of exit logistics, SAP transfers the dispatch orders to Atlas; this is implemented according to an adapted FEFO method. For each pallet with an SSCC code, Atlas WMS manages the stock and the “best before” date. In addition to the standard Euro-pallets, the factory also stores Dusseldorf pallets that are half the size of the former, whereby one carrier pallet can hold two low pallets, each with their own SSCC code.

Analytics ensures smooth processes
The most demanding challenge was to replace the software in such a way that the production process was not allowed to come to a standstill at all, not even for a moment. The new software was first tested on a simulator, and later was also tested live during weekends and holidays. After every test, we switched the system back to the old software.

Smooth processes are also enabled using analytics, which now closely follows every device and records the times when they are working, when they are idle, or when there is an error. This gives the brewery an accurate insight into which parts of the warehouse are under the greatest burden. Errors are recorded on all devices, which enables timely servicing checks, as a maintenance worker is notified immediately of frequently recurring errors in a certain device. In addition, the warehouse now uses Atlas WMS Web visualisation that shows the state of the system on large screens in a graphic manner. The visualisation makes it possible to graphically enlarge an area where, for instance, an error has occurred.

Automation for greater accuracy and speed
Goods dispatch is now executed via fully automatically processed dispatch orders, which has sped up the work of the storer – instead of the numerous clicks that were necessary before (sometimes up to 60 clicks), all that is needed now is a single click. Upon entering the warehouse, every pallet is scanned and compared to the data in the SAP system. If the data do not match, a notification on the type of non-compliance found is issued immediately, or the pallet in question is rejected.

In addition, Pivovarna Union now closely monitors the delay times in the dispatch of goods on exit lines. The delays are recorded on a meter that is visible to every forklift driver – for (self-)control and as additional motivation. We have also ensured that the steering of automated devices, such as lifts, cranes for loading, trolleys, etc., is more optimal and consequently more efficient.

The successful change of software had no effect on thirst
Soon after bringing the new software into use in June 2017, Slovenia was hit by a heat wave, which represents the highest annual production peak of the year for every brewery. This is the time when the factory must work without any interruptions, 24/7. Despite the fact that this was very stressful for the warehouse, there were no delays in the goods dispatched at Pivovarna Union. The thirst of all lovers of Union beer was therefore quenched in time. 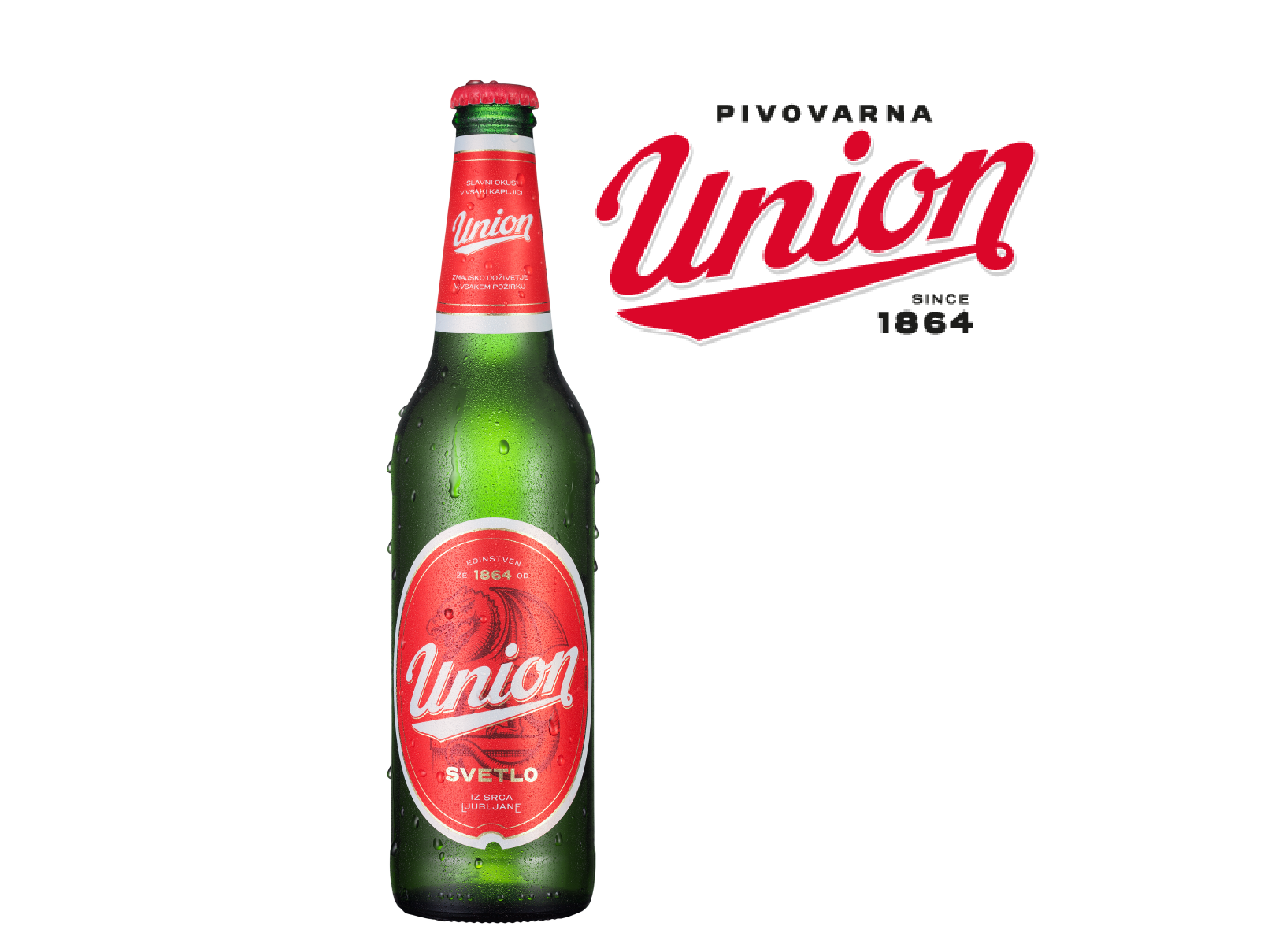