2019: The First Steps into the Smart Age

On 5 February, the Chinese New Year started. According to Chinese zodiac tradition, 2019 is the Year of the Pig, which symbolises abundance. The tabloid press predicts that ample opportunities for good and smart investments are opening up, and that we can generally expect an improvement in our financial situation as well as great achievements professionally.

Despite some black clouds looming on the horizon, such as the Chinese-American trade war, Brexit, the rise of populism, the weakening German economy, etc., the desire for investment both in Slovenia and globally (still) persists. While cryptocurrencies and other blockchain technologies are losing momentum, plans and projects for investment in industry 4.0, robotisation and artificial intelligence, as well as in new logistics-production facilities, are on the rise. There is enough will and money for investment. The primary motive for investment – and at the same time its greatest obstacle – is insufficient staffing. Due to the lack of all types of workers, the only path towards higher productivity leads via digitalisation, robotisation and automation.

Even though wallets are full, investment in new technologies is not simple, as technology companies are overwhelmed with work. Hi-tech projects can only be implemented by well-tuned teams of top experts with a thorough knowledge not only of the domain but also of information technology. Thus, in the years to come, only companies that have both their own experts and solid partnership relationships with hi-tech suppliers will be able to make progress.

Clients are signing long-term umbrella agreements on cooperation with high-tech companies, as analyses show that the lack of highly skilled expert teams will pose a major obstacle to future growth. Whereas, in the past, such agreements were signed with coal providers, today they are being signed with providers of ‘brains’.

In the Year of the Pig, we have thus unequivocally and long term entered the Smart Age. After all, pigs are intelligent animals. 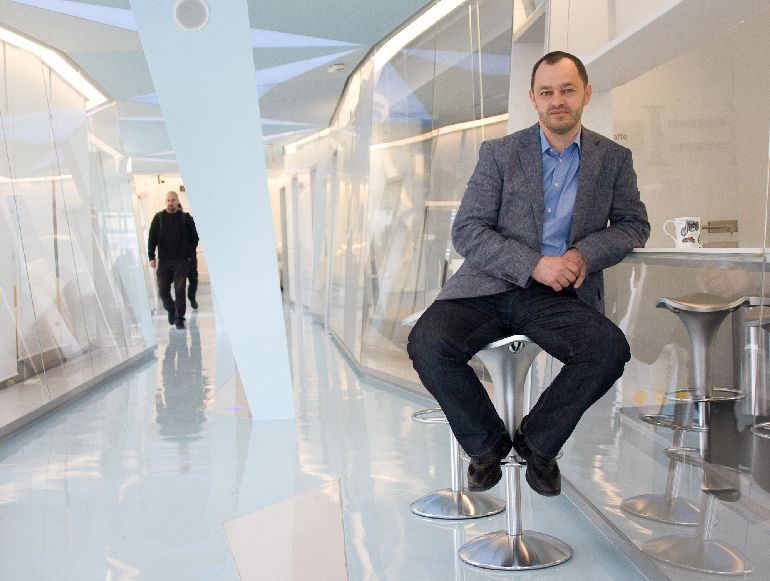